Delivery of goods from Holland

Importo Geography of projects Delivery of goods from Holland

Importo Company provides services in the international freight forwarding of goods from the Netherlands to Russia.

MUTUAL TRADE BETWEEN RUSSIA AND THE NETHERLANDS

The Netherlands is traditionally among the top five main economic partners of the Russian Federation. First of all, due to a significant ratio of petroleum products in export to this country. So, in 2018 and 2019, the Netherlands confidently
took the 2nd place in terms of the share of Russian exports. 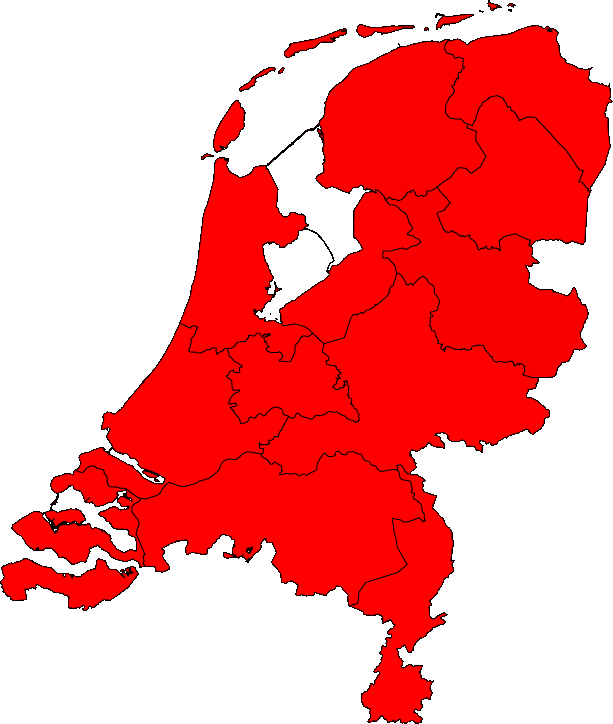 The main goods imported from the Netherlands to Russia:

The main goods imported from the Netherlands to Russia:

Export from Russia to the Netherlands is represented by the following groups of goods:

TRANSPORTATION OF GOODS FROM THE NETHERLANDS

The company Importo has been transporting various types of cargo from the Netherlands to Russia on a regular basis for more than 10 years by the main modes of transport.

HOW TO DELIVER GOODS FROM THE NETHERLANDS TO RUSSIA?

Russia and the Netherlands have no common borders. However, this fact does not prevent from developing of the infrastructure for cargo transportation between two countries. For the delivery of goods from the Netherlands to Russia the following
are used: trucking, sea freight, airfreight, as well as various multimodal combinations based on them.

SEA FREIGHT FROM THE NETHERLANDS

Holland is the oldest world maritime power with a developed system of seaports and inland waterways.

Holland has many large and small seaports, the largest and most famous of which are: Rotterdam and Amsterdam.

Both groupage and general cargo are transported in standard universal sea containers. Specialized containers Flat Rack and Open Top are designed for the delivery of oversized cargo.

Delivery of goods by
sea sea from the ports of Holland takes on average 6-8 days. The Port of Rotterdam is the largest transshipment hub where containerized cargo is transshipped from ocean to feeder ships (container ships).

Feeder container ships (with a capacity of 1700 – 2500 TEU) regularly sail from the port of Rotterdam and arrive at the Russian seaports of Saint-Petersburg and Ust-Luga. Containers further follow to final consignee either by road, or by railways.

Delivery by full trucks with trailers of the corresponding volume and loading capacity is carried out through Germany, Poland and Baltic countries. The average transit time for road freight from the Netherlands to the temporary bonded warehouse
in Saint-Petersburg / Moscow is usually 5-7 days.

Groupage
cargoes from Holland are transported by road to warehouses in the Baltic countries with their further consolidation in Vilnius and dispatch by groupage trucks to Saint-Petersburg or Moscow. The average transit time for delivery of
groupage cargo from Holland to the bonded warehouse in Saint-Petersburg, as a rule, is 6-10 days.

The following services are available at the intermediate consolidation warehouse in the EU: weighing, recount, photographing of packages, marking, etc.

Airfreight from the Netherlands, as a rule, is carried out through the airports: Amsterdam – Schiphol (AMS), Rotterdam – The Hague Airport (RTM).

Direct airfreight by passenger flights from Holland to Russia is convenient and in high demand. Such airfreights are carried out on a regular basis and have the most attractive prices in the normal season.

Importo Company carries out goods receipt with further delivery to consignees, as well as customs clearance of goods from Holland at the airports of

Connection of international flights with domestic flights is also possible.

TRANSIT TIME OF AIRFREIGHT FROM HOLLAND

The standard transit time for airfreight from Holland to Russia is 2-4 days after receiving the cargo at the airport terminal of departure, taking into account terminal processing in the Russian Federation.

Importo Company provides services for Russian businessmen interested in the implementation of foreign trade transactions with counterparties in the Netherlands.

Get detailed advice from our experts regarding delivery and customs clearance of goods from Holland!